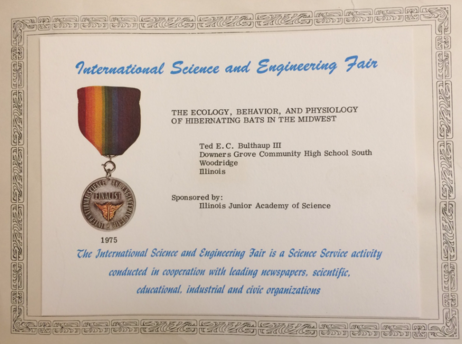 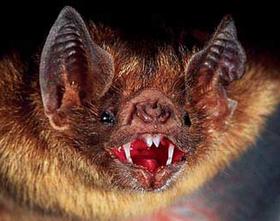 My first state science award of a still record holding number, given in 1971 for work     with Vampire Bats at Brookfield Zoo while attending 8th grade at Goodrich School,       (just two blocks from my current home).  Insurance companies and lawyers would     never allow this to happen now of days. 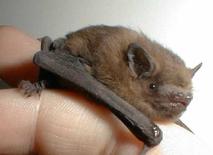 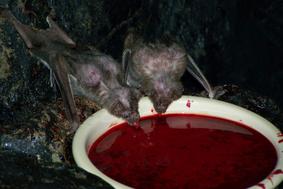 I started with being granted access to Brookfield Zoo’s live Vampire Bats in junior high school, followed by high school and college studies of local bat populations; concentrating on the natural history, biology and ecology of hibernating bats and keeping an interest that remains to this day.

Among the recognition given to my work were 15  “Outstanding” certificates (highest possible ranking) from the IJAS,

more than anyone else has ever won to this day over the now nearly 100 year history of the academy.

Also awards of recognition were given by the Illinois Federation of Women’s Clubs and Illinois State University.

Over 1,000,000 students from throughout the world would compete to qualify and attend the 26th International Science & Engineering Exposition, where a single 1st Place award was given in each of 13 categories, and I won for Zoology.   Letters of commendation from Senator Adlai Stevenson, Governor Dan Walker and Congressman John Erlenborn

Lab space was given over to my use for portions of my Junior and Senior years in the Biology Building of Argonne National Labs.

College scholarships were offered from North Central College and Northern Illinois University.  The NIU Scholarship  was from the Illinois House of Representative for representing the State at the Science Expositions.

It was during high school that I was first covered by national media, including ABC, AP and the National Enquirer and learned how to handle the media.

​​​​​Hollywood Blvd was named by Chicago Magazine as “Best Cinema” in its first year of operation, even beating out the new $30,000,000 AMC/IMAX in downtown Chicago.That facility was the only theater to receive an “A+” rating by the Chicago Sun Times and was also named as one of the nation’s top ten new concepts by Restaurant Business Magazine. The operations received recognition as the nation’s best marketed theater several times by the Hollywood Reporter with National Association of Theater Owners, and received Entrepreneurial Excellence Awards from Business Ledger Magazine in their first years.The number of national, state, and local marketing and other achievement awards and honors are too numerous to list here, but include Woodridge’s Business of the Year and Naperville’s Small Business of the Year and nine ‘best’ awards for publicity from the Chicago Publicity Club.Roger Ebert had ‘Tweeted” that Hollywood Blvd and Palms were his favorite theaters.Bulthaup or the theaters have frequently been the subject of national and worldwide news stories including even CNN, MSNBC, BBC, Reuters, the Food Network and others.

Indianapolis Monthly called the theater one of Indy’s “Crown Jewels” and also listed it as the third best place to take out-of-towners (after the 500 Mile Race and the Children’s Museum).

The Indianapolis operation had always enjoyed a great reputation for excellence.  Disney had even approached Bulthaup about building a theater like the Filmworks at Epcot. If imitation is the sincerest form of flattery, General Cinema’s experimented with a copycat operation and several second rate imitators have spawned following our success.   Hollywood Indy was the only local recommendation as a great place to visit in USA Today during the Final Four Conferences in Indianapolis.  MS*NBC focused on Hollywood not only as a unique theater, but what great value it delivers compared to New York City cinema’s.  LA Sports talk radio broadcasted live from our theater “Hollywood to Hollywood” when the Pacers were in the NBA playoffs.  Warner Bros even offered Bulthaup a job as National Director of Special Projects (Marketing) if he would sell the Indy location and move to LA.

Bulthaup filmed a PSA to run before children’s movies at his theater after his house burned down, almost taking several lives.  National Association of Theater Owners with the Hollywood Reporter also recognized the Hollywood’s Kids Fire Safety Program for a “Community Service Award” and also for their Best Marketing Award.

Bulthaup was the founding President of the Downtown Restaurant & Hospitality Association of Indianapolis and served on the Board of Directors of both that organization and the Theater Owners of Indiana.

The Indianapolis City Council even passed a resolution on the occasion of his theater packing up and leaving Indianapolis saying the theater was one of the city’s greatest assets and even called Bulthaup one of the “iron men” and “visionaries” of downtown’s resurgence. Earlier that same year, Hollywood Bar & Filmworks was named by the Indianapolis Business Journal as Indy's 8th Fastest Growing Company.  A 2015 news article listed the top ten things that are missed in Indiana and the likes of which will never be seen again, and Hollywood Bar & Filmworks was on the list. 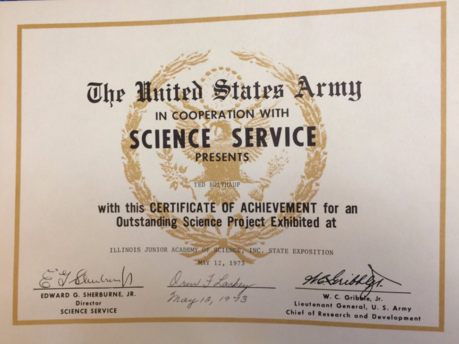 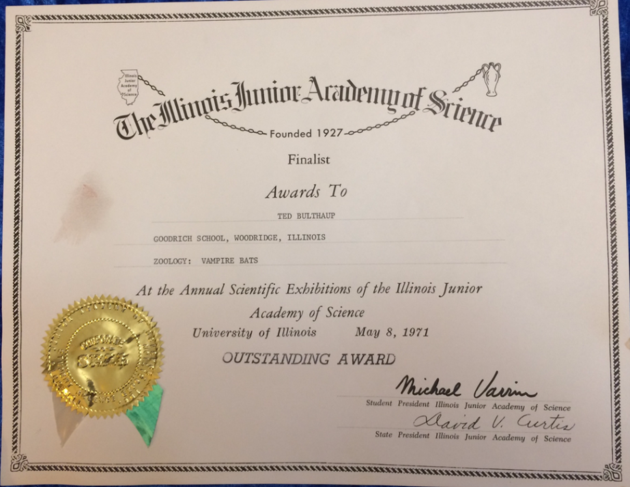 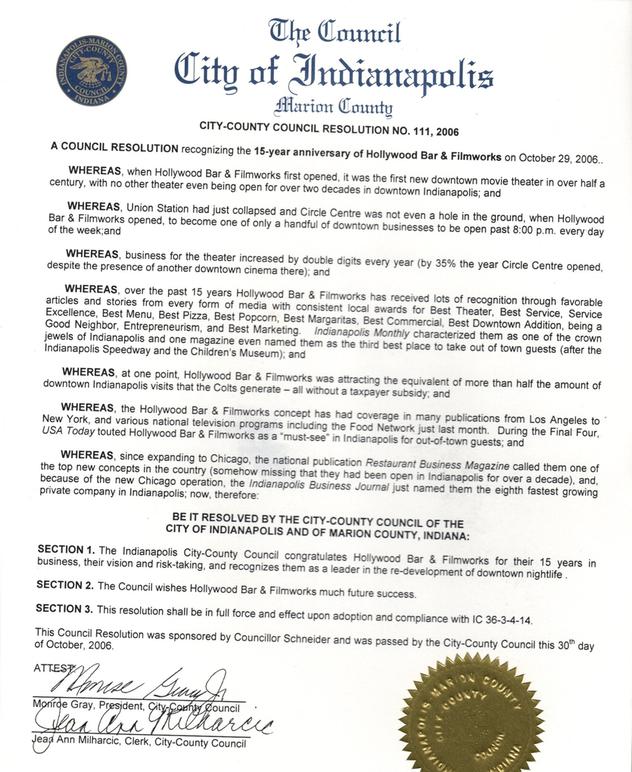